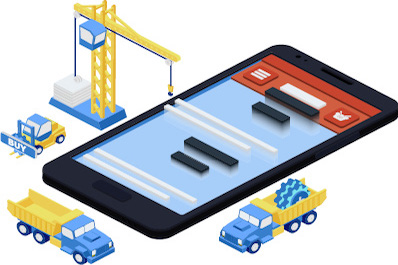 Isn’t There an App for
That?

How much do you know about this trendy, techy industry?

Here’s the plan: Develop a whip-smart mobile app, sell it, and get rich like Evan Spiegel with Snapchat. Statistically speaking, this plan may be … a maybe. 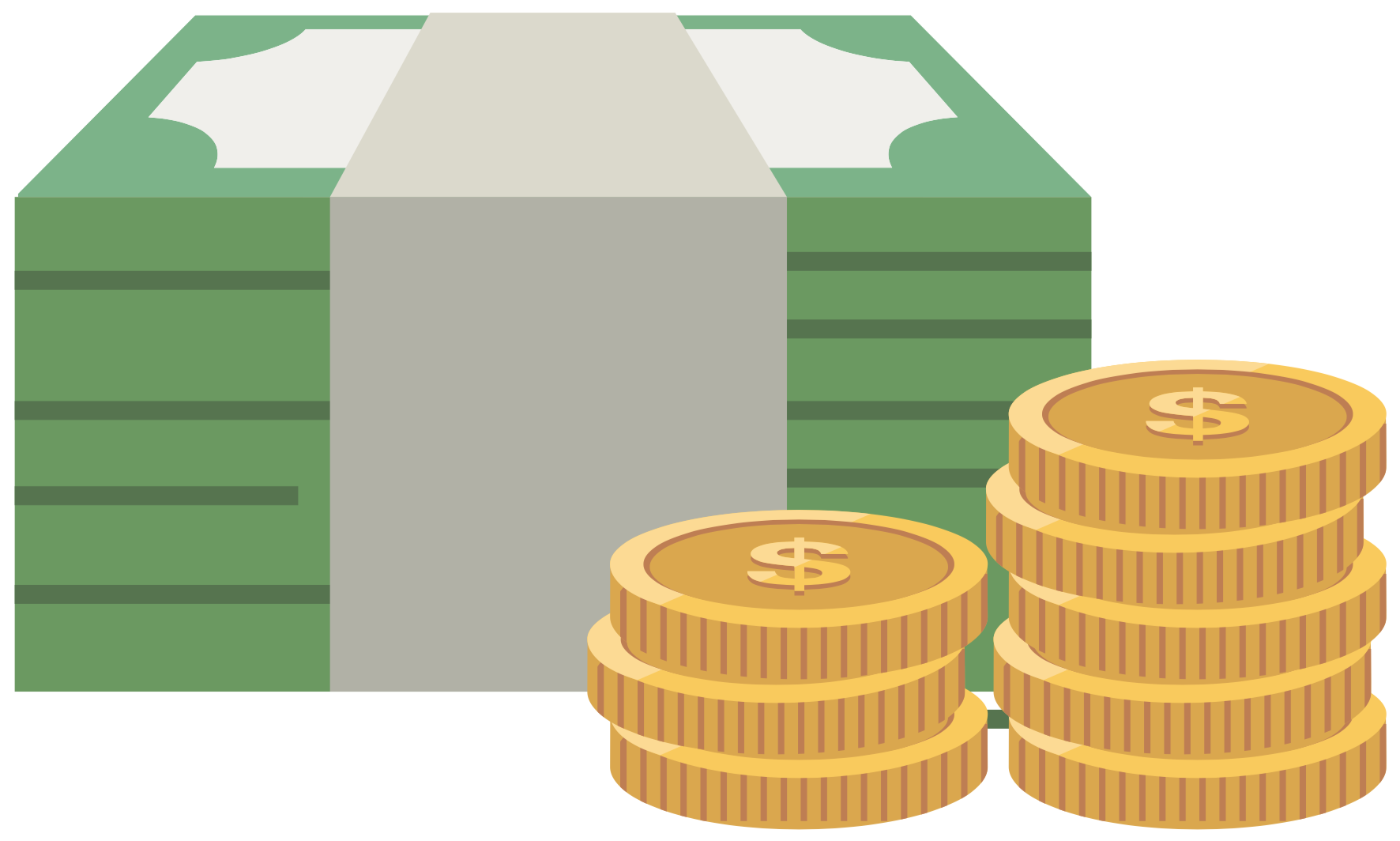 IS IT CROWDED IN HERE? 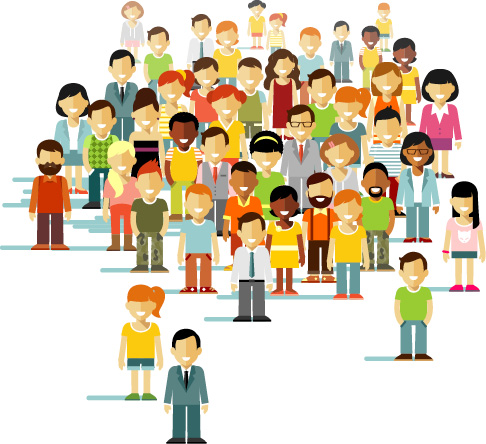 IS IT CROWDED IN HERE?

An app developer must sell approximately 581,395 copies of an app to become a millionaire.