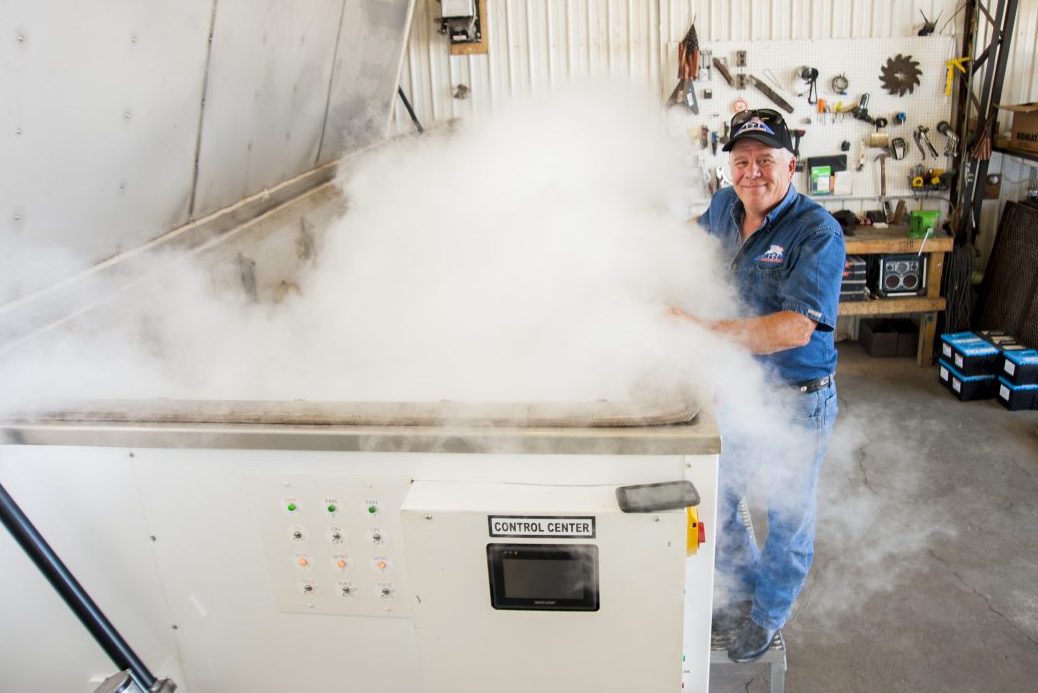 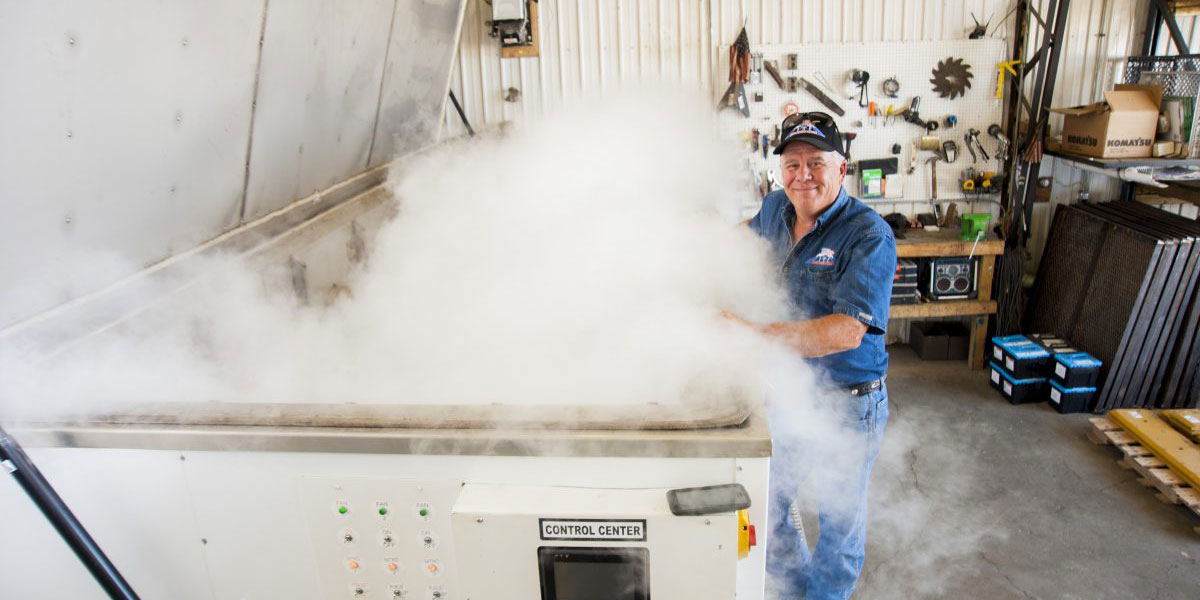 Is It Cold or Is It Hot

A Michigan company is using a game-changing technology that can help all kinds of businesses save all kinds of money.

Industrial Cryogenic Engineering (ICE) incorporates a process to manipulate materials with extreme temperatures to make them Superman strong and, as a result, much longer lasting.

“It takes out the small fracture lines and ‘welds’ them (materials) at the molecular level,” says Gary Moeggenberg, who owns ICE and thinks like an engineer as well as an economist. “If cryogenics were adopted by American manufacturing, it would allow them to become more competitive.”

Moeggenberg is no newbie to cryogenics. He has been perfecting the process for over eight years.

He’s got the numbers to prove he’s not just full of cold air, too. For example, an ICE treatment costing about $1,650 per part can save a contractor more than $7,000 by tripling the lifetime of an excavator’s $4,500 biting edge.

The exact recipe ICE uses is secret, but using extreme cold to toughen materials is a very old concept adapted from Swiss watchmakers who buried their wheels, gears, and pins in snow to make the metal harder and longer lasting.

The temperatures ICE uses are much colder, of course, but the idea is the same, and it’s one that Moeggenberg’s customers can bank on.

But Trudell, fleet and facilities manager for the county’s road commission, isn’t thinking about vegetation. It’s the money he’s saving by having the mower blades treated at Industrial Cryogenics Engineering (ICE).

Untreated blades are trashed after a day and a half of chomping through the grass and weeds that grow out of Grand Traverse’s sandy, rocky soil. But ICE-treated blades last close to five days.

As a result, Trudell saved taxpayers about $1,000 this season, even with the ICE-related cost.

And who can argue with that?